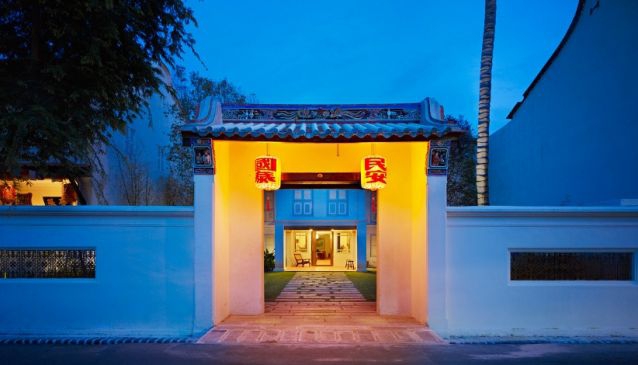 The 10 room hotel is situated in the heart of George Town and was originally a private residence owned by a European and later by a local family. Along the way, it became the Oasis Hotel, until it was bought by the present owner in 2007. A renowned conservationist joined the team of architects and consultants and lovingly brought the buildings back to life in a three year project. 23LoveLane Hotel opened for business in December 2011.