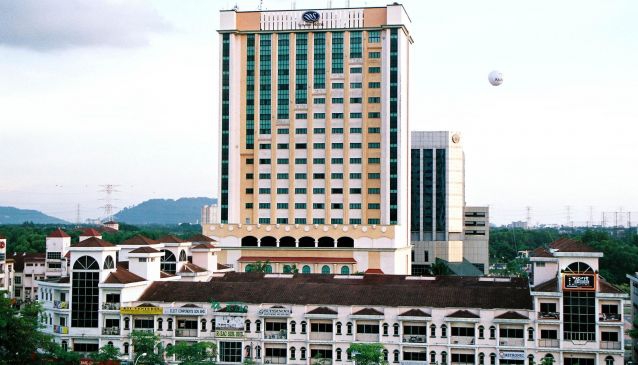 Sunway Hotel Seberang Jaya, a four star business and leisure hotel is strategically located at the intersection of the North-South and East-West highways, and conveniently accessible via a 30 minutes drive from the Penang International Airport. Situated in the centre of a vibrant hub, the hotel is less than half an hour to the fireflies cruise at Nibong Tebal, which is mother nature's own mesmerizing light show, St Anne's church, bird park and many more attractions.The hotel is just a walking distance to the four-storey Sunway Carnival Shopping Complex which is one of the biggest mall in Penang mainland with 160 specialty stores, food and beverage outlets, cineplex and an amusement center.The Hotel's Sunway Carnival Convention Centre, is the largest pillar free convention facility on mainland Penang, offers planners 20,000 square feet of flexible meeting space. It can accommodate a variety of events from productive meetings to creative incentives in sizes up to 1500 guests.