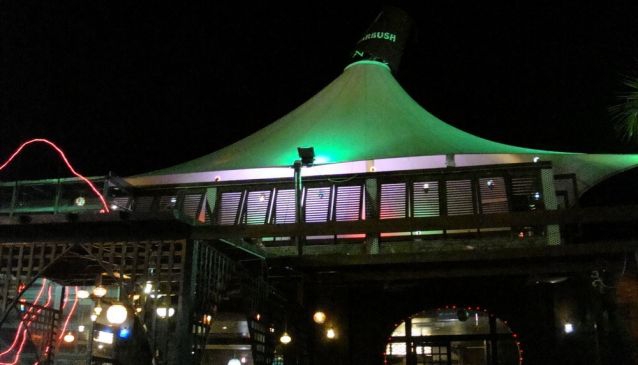 The success story Tarbush began in 1998. Ever since then, Tarbush has made a name of its own to be the first and leading Middle Eastern Restaurant in Malaysia.

Tarbush has opened thus far four branches that are strategically located; Jalan Bukit Bintang, Starhill Gallery, Sunway Pyramid and most recently, Tarbush has set its eyes on Batu Feringghi, Penang, where an oasis of Tarbush's celebrated dining experience is standing proudly by the waters of the Pearl of the Orient.

The meticulous interior design, exotic decoration and extensive list of menu (ranging from soups, appetizers, right down to main courses and desserts) to sample and choose from will undoubtedly make your meal an awesome experience and an unforgettable one.