Search for a company in Penang
Advertisment 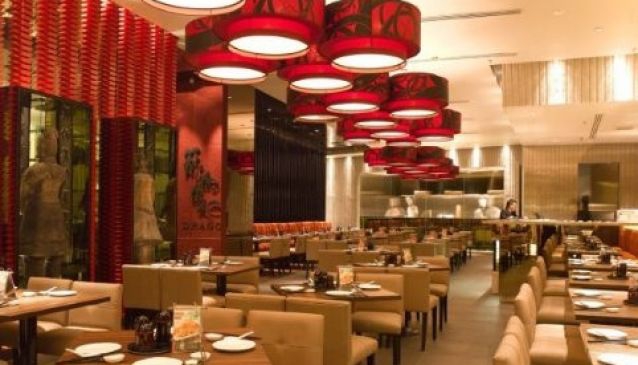 Inspired by the rich and diverse culinary offerings from China, especially from the regions of Shanghai, Szechuan, Beijing and Lanzhou, Dragon-i Restaurant Sdn Bhd, was established in 2004. Each delicacy is prepared by highly-skilled chefs from mainland China using top quality ingredients to ensure authenticity in both presentation and taste. The name of the restaurant in Chinese, 'LONG TI CHUAN REN', is derived from a combination of phonetics and facts. Historically, the Chinese are referred to as the descendants of the Dragon (LONG), pronounced as the name of the restaurant. However, the strokes for the character 'LONG' represent that of the restaurant's signature delicacy, the xiao 'long' bao. This is more than mere coincidence and aptly conveys the significance of serving authentic cuisine from ancient China.

Create & Share your Guide to Penang with friends and family!