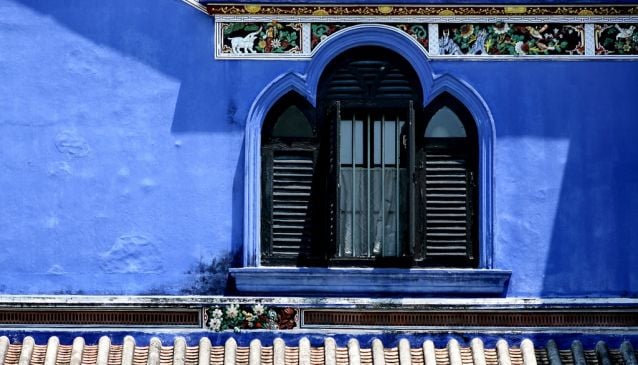 If you're planning on a authentic escapade, why not spend a weekend over at the historical Blue Mansion in Georgetown, Penang? The two-storey courtyard house is also known as the Cheong Fatt Tze Mansion after its founder. This lovely building has been around for quite a long time and its construction began in the late 19th century. The ambitious Mr. Cheong had high hopes that his mansion will be able to house nine generations of his descendants to come. In the past, the house had served as an office and a home to Mr. Cheong and his family. A must see!